The Evolution of ERP Technology

The changes brought about by the technological revolution in the last several decades have been so sweeping and so significant that it can be hard to grasp just how far we’ve come, and how advanced any one of today’s technologies is compared to its predecessors. This is especially true for ERP technology.

Apply that to ERP. The earlier ERP technologies are almost unrecognizable compared to their modern counterparts. 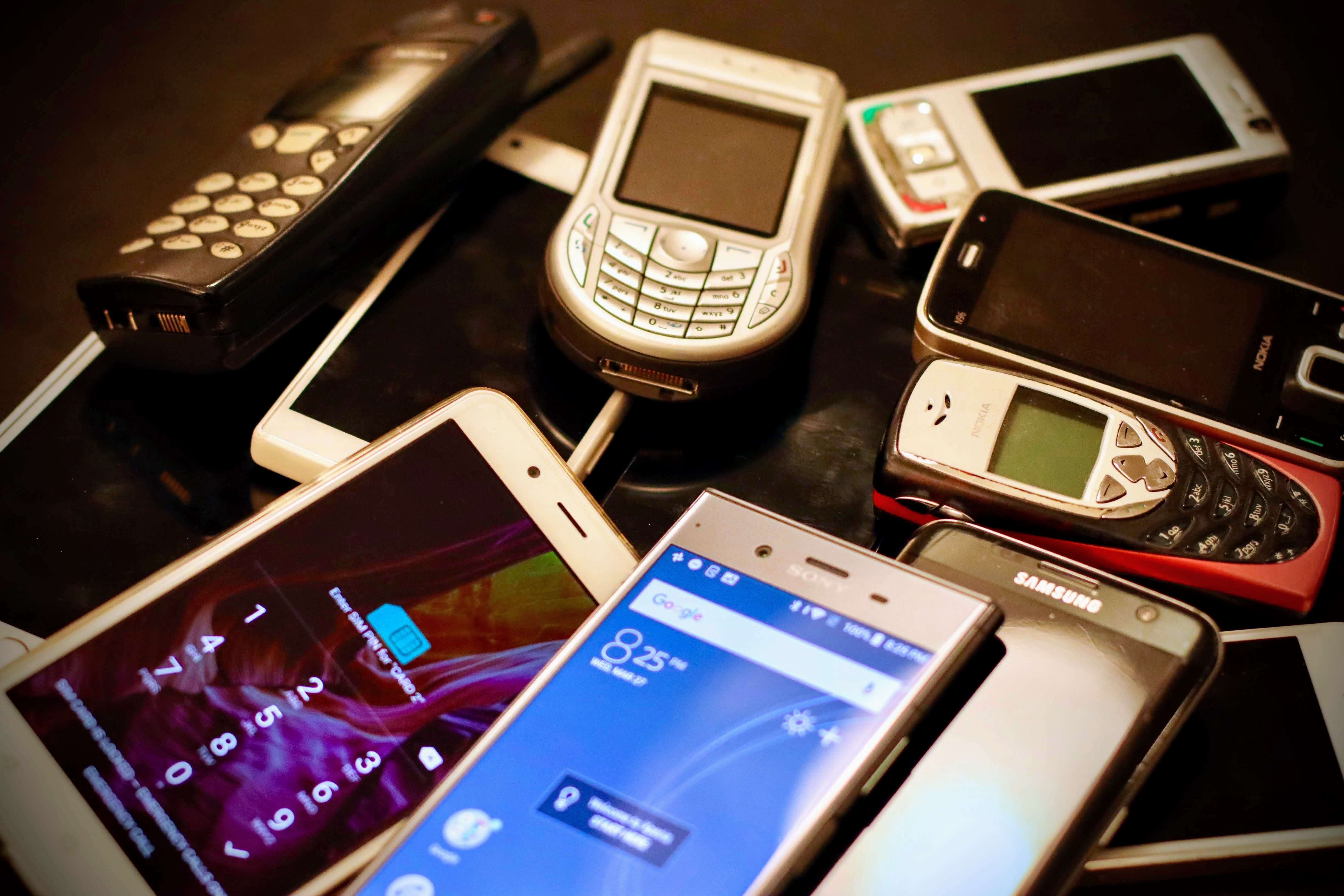 But, what if some people were still walking around using their trunk-phones or clunky, brick-like phones typical of the 90’s era? That would be absolutely laughable! Those phones would barely be useable in today’s world - no FaceTime, no internet, no e-mails, no ability to take or send pictures.

The trouble is, this is the case for so many companies running on ‘current’ ERP systems. What they are actually using is akin to the Motorola brick cell phone from our cell phone analogy. Utterly ridiculous, yes, but also completely holding them back from achieving far more for their business (at a far lesser cost!) than they could if they made use of modern, web-based cloud ERP software.

[This model] reveals why we are so much more efficient, so much more affordable, so much more flexible, with so much better support, etc. than other leading ERP names who are still running on decades-old tech…

For example, if you asked how old the latest version of Cetec ERP is, well, it’s just a couple of days old actually. Our most recent release was September 4, 2020. How is this so? Because our ERP is a fully web-native, Software-as-a-Service [SaaS], true cloud platform. 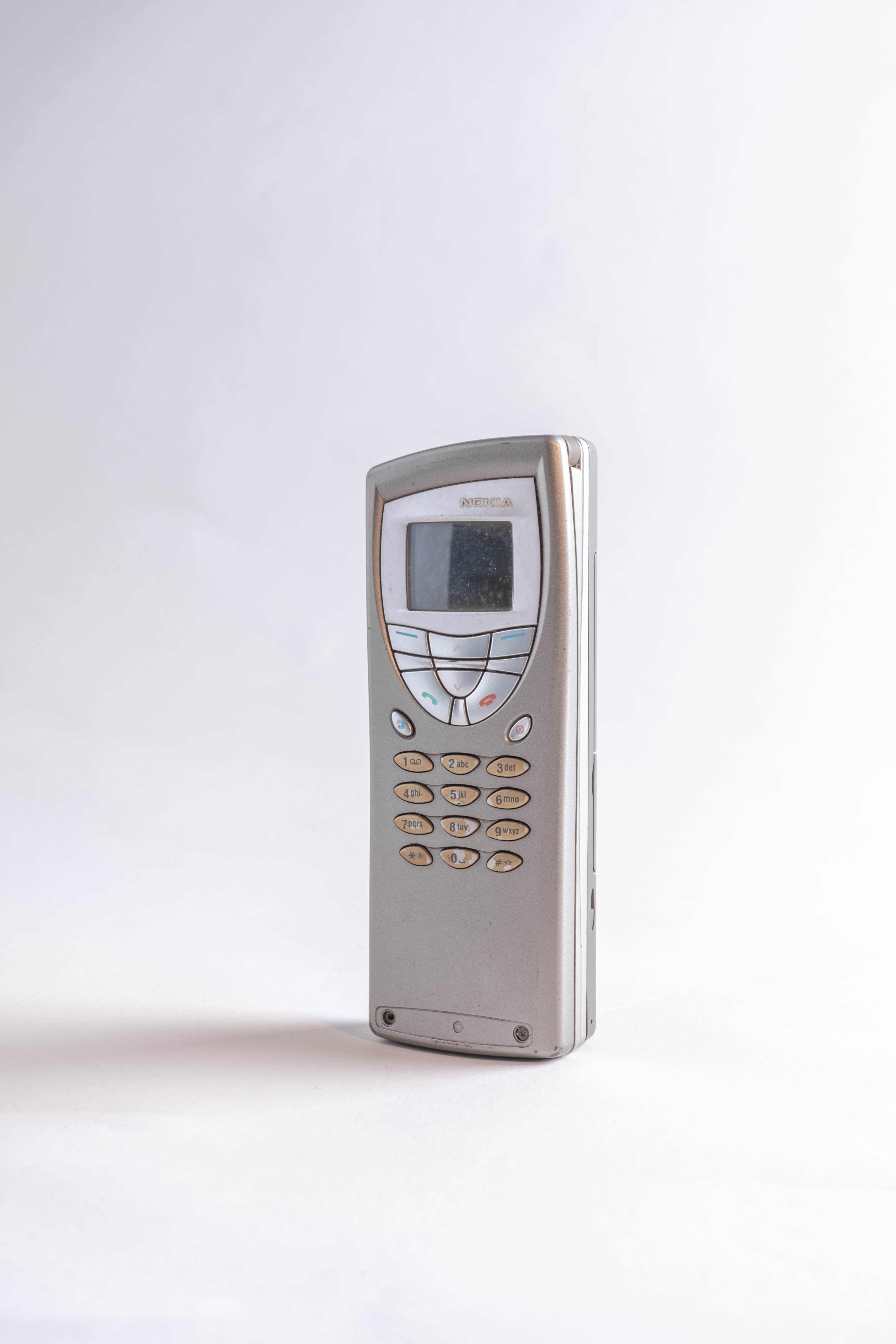 It’s based (under the hood) on a truly cutting edge technology stack, which means we are able to deliver on the promise of SaaS, where you are always on the latest version of the software, and we are always one step ahead innovation-wise because we’re constantly innovating into our own stack. This is the “Google” model, the modernized model. And it reveals why we are so much more efficient, so much more affordable, so much more flexible, with so much better support, etc. than other leading ERP names who are still running on decades-old tech, reluctant to make any changes because they’re still making bank off of companies opting for the “stability” of legacy ERP giants (i.e. no one gets fired for buying IBM!). 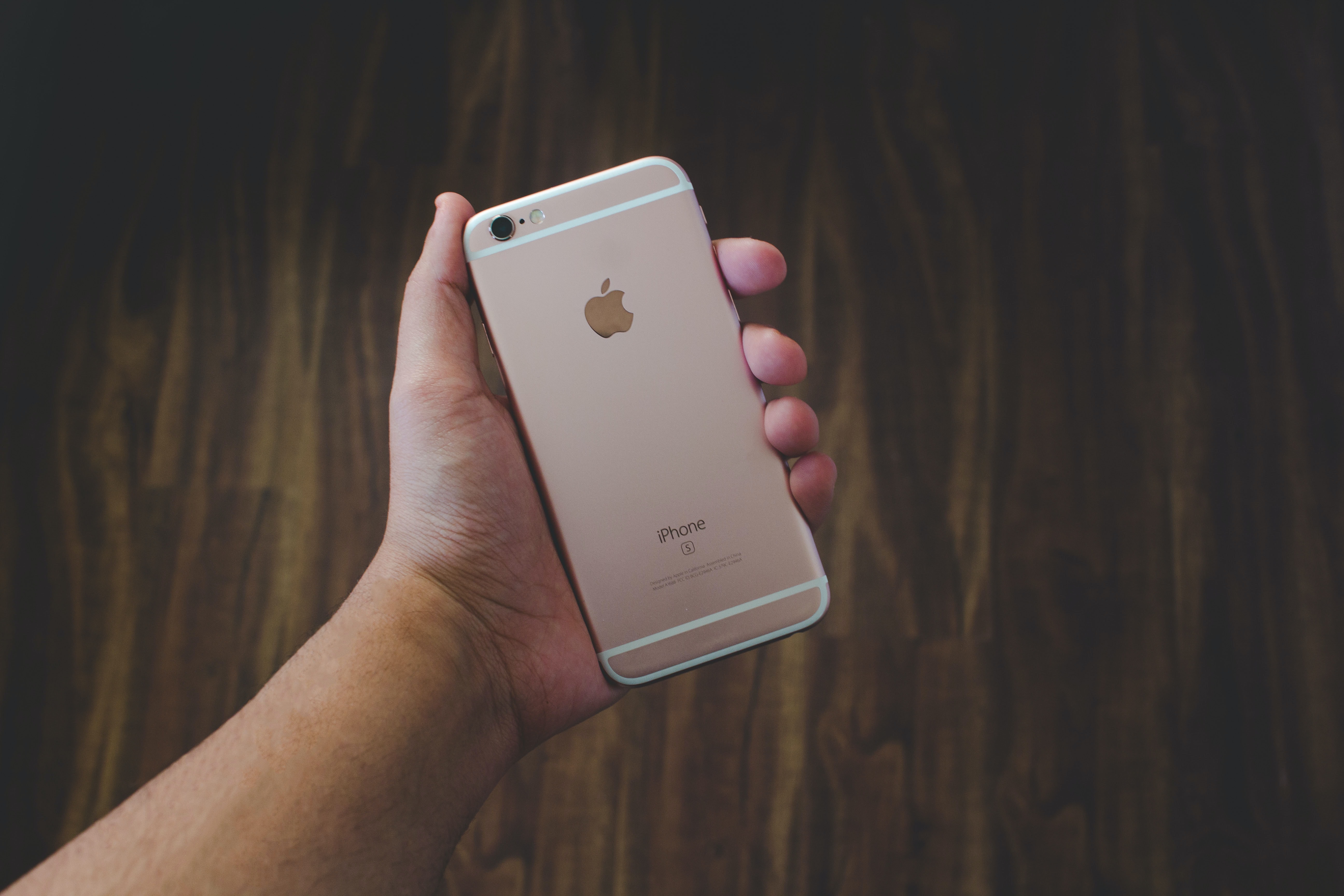 Our goal at Cetec ERP is to provide the best manufacturing software and highest quality customer support at the lowest cost possible. Modern cloud technology has allowed this to be reality. We would love to introduce you and your team to just how far ERP technology has come in the last few decades.

The evolution of ERP technology is akin to that of the cell phone; only some are still using what would be the equivalent to your 1990’s-era brick phones, when the latest iPhone model is available. Cetec ERP is the latest in modern cloud software – fully web-native and integrated. Don’t be left behind any longer!